How To Change Exposure In Photoshop (4 Best Ways) 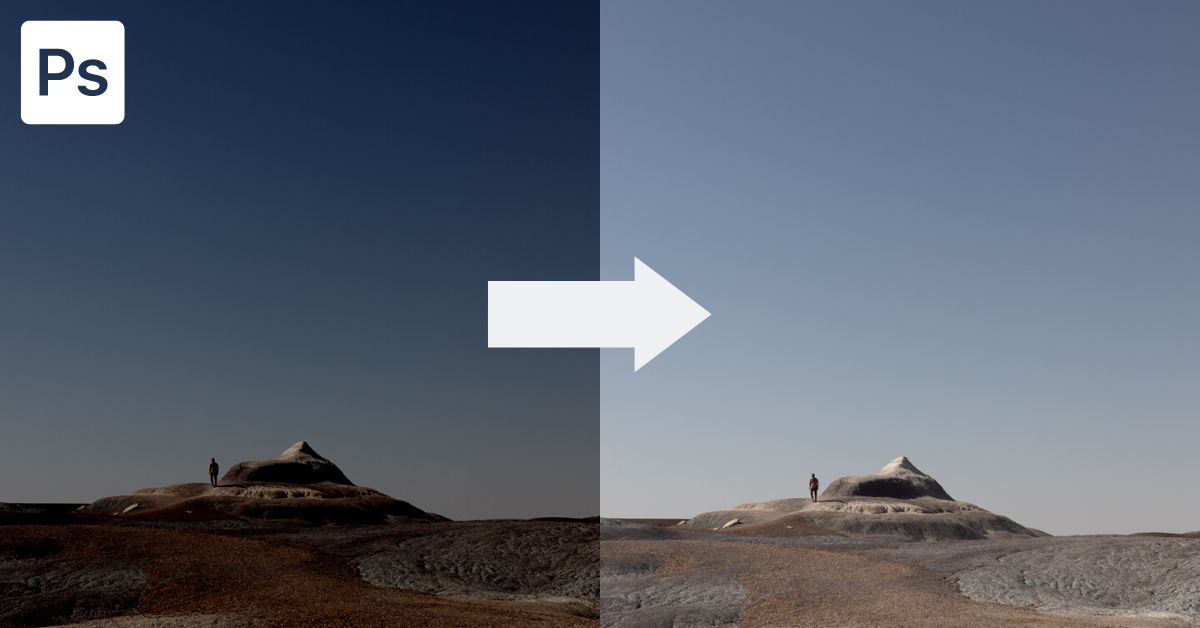 Striking the perfect exposure balance while taking photos is not as simple as it seems. While balancing the exposure meter on your camera directly in the middle captures the right balance, in theory, this doesn’t always translate into the actual image. Luckily, there are four easy tools to change and correct exposure in Photoshop.

Often, I take a slightly under or over-exposed image to ensure I capture specific details in the picture, knowing I can correct the exposure in post-processing. In other cases, I like to change the exposure of an image to dramatize the photo with a darker or lighter feel.

No matter your reason for changing the exposure, these four methods will help you achieve the desired results in Photoshop.

The 4 Best Tools To Edit Exposure In Photoshop

The easiest way to adjust the exposure of a photo in Photoshop is to create a new Brightness & Contrast adjustment layer. To do this, go to Layer > New Adjustment Layer > Brightness/Contrast. Now in the Properties panel, adjust the brightness slider left or right to darken or lighten your photo.

Raw files are the easiest to adjust if the image is incorrectly exposed since there is more file information to work with. In Photoshop, Camera Raw is a great tool to do this while keeping your file in the Raw format.

If your image is already open in the workspace, right-click or control + click on the image layer and select Convert to Smart Object. This action will change the image to a smart object, allowing you to quickly move back to camera raw later to adjust any edits you make.

Once the layer is a smart object, as indicated by the icon in the layer’s thumbnails, you can open the camera raw workspace.

Your image will now open in the camera raw workspace.

If you haven’t opened an image and the file format is already Raw, the image will automatically open in the camera raw workspace. You can now follow the next steps no matter which method you used to open the image.

Before adjusting the image’s exposure, you should turn on the Shadow and Highlight clipping warnings. These warnings will indicate areas in the picture that lose too much detail when the exposure is increased or decreased.

Next, open the Basic tab by clicking on the arrow to the left of the tab name. This tab will open up several adjustment options for you to make on your image.

To adjust the exposure, the option I will focus on now is the Exposure slider.

These warnings will help you know where the limit of adjusting the exposure is before you begin losing too many details. However, you should still use your eye to determine the correct exposure for the image.

For this image, I think increasing the Exposure slider to +0.20 is the right amount to enhance the photo without overexposing it.

If you’d like to adjust the exposure more selectively, you can use the Highlights, Shadows, Whites, and Blacks sliders. Moving each of these sliders to the right will increase the parts of the image that each name suggests, and to the left will decrease them.

For instance, moving the Highlights slider to the right will only increase the exposure in the highlights. You can play around with these sliders to see what works for your image.

When you are happy with the exposure of your image, you can simply press OK if you have already converted the layer to a Smart Object, this will open the image in the Photoshop workspace.

If your image opened automatically in the Camera Raw workspace, you could open the photo as a Smart Object by holding Shift. When you press Shift, the open button at the bottom will change to Open Object. Click this while still holding Shift to open the image and have the ability to move back to camera raw to re-adjust your edits quickly.

Double-click on the Smart Object icon in the layer’s thumbnail whenever you need to re-open camera raw to edit any settings.

After you’ve made changes, the photo will have your adjustments saved.

Another method of adjusting exposure works on any type of image, whether in raw format or not. For this method, open your image in Photoshop, then add an Exposure Adjustment layer.

You can either select the icon from the Adjustments panel or the adjustments icon at the bottom of the Layers panel and select Exposure.

Once you’ve added the Exposure adjustment layer to the Layers panel, you can access the settings in the Properties panel.

Next, use the Exposure, Offset, and Gamma Correction sliders to adjust the image’s exposure. Move the sliders right to increase and left to decrease each setting.

These three sliders allow you to adjust the exposure while still having control over the contrast of the image. Play around with the settings to see what works for your photo. These are the settings for my picture below.

Instead of using the sliders, you can select an eyedropper from the bottom of the panel. From left to right, the eye droppers sample a point in the image to set the black point, gray point, or white point.

Basically, setting a point will tell Photoshop that where you clicked on the image is where the program should measure the exposure based on what point you set.

Once the exposure levels are correct, you can save the exposure as a preset to use later. Simply click on the menu icon and select Save Exposure Preset.

Once the exposure is changed, you can revisit the Properties panel for the layer at any stage to re-adjust these edits. The exposure of the image will have increased now, giving the photo a brighter look.

While the Brightness and Contrast adjustment layer doesn’t directly deal with exposure, you can still use it to alter the exposure of an image.

This adjustment layer works by adjusting the brightness of the photo to make it uniformly lighter or darker using the highlights in the image. It also changes the contrast, which affects the tonal differences in the picture, making these differences more or less pronounced.

To use this adjustment layer, open your image and select the Brightness/Contrast icon from the Adjustments panel.

Once you’ve added the adjustment layer to the Layers panel, you can adjust the settings in the Properties panel.

Then, use the Contrast slider to increase the difference between the lighter and darker areas by moving it to the right. Alternatively, shift the slider to the left to reduce the tonal differences.

The Legacy option is available to use the old Photoshop algorithm, and I suggest you leave this unchecked.

Once I adjust the sliders to my liking, you will notice the difference in the image’s tonal values and tonal differences. Using the following settings, I can bring out the trees more and blow out the sky and water for a more creative effect, rather than a “correct” exposure.

Notice how the trees, sky, and water have become lighter while the darker shadows have deepened.

While simply playing around with the curves tool will let you adjust the exposure, understanding how it works provides you with more capabilities with the tool. Since this adjustment is quite in-depth, I will only go over the essential settings used to change the exposure.

To use the Curves adjustment layer, open your image, and select the Curves icon from the Adjustments panels.

Once you add the Curves adjustment layer, you will notice a graph appear in the Properties panel. Here you can adjust the curves settings.

To correctly use the Curves adjustment, you need to understand the graph in the Properties panel. The graph is split into quadrants, evident by the grid lines behind the curve.

If you split these quadrants vertically, you will have the far left column, which represents the blacks (darkest tones), then the next one is the shadows (middle darks), then highlights (middle whites), and finally, the column on the far right is the whites (brightest tones).

Now, you can place anchor points anywhere on the line within the graph to affect one of these quadrants, whether you want to adjust the blacks, shadows, highlights, or whites. Once you click on the line to add an anchor point, you can drag it up to lighten those tones or down to darken the tones.

For this example, I’ve added an anchor point in the darkest tones and moved the curve up, brightening the image’s black tones.

However, as you can see, the curve is affected throughout all the quadrants, which will affect all the tonal ranges to differing degrees. If you want to isolate the darkest tones and only adjust these, then you can add anchor points along the line in the other quadrants to keep those tones as they were initially.

Note: To delete any anchor points on your curve, click on it and press Delete on the keyboard.

However, for this example, I want to change the tonal range in the darkest tones and the shadows while keeping the highlights and whites where they are to keep the brighter areas as they currently are in the image. To do this, I simply drag the anchor point from the shadows quadrant up until I lighten the shadows enough.

You can also try using the Auto button to allow Photoshop to use artificial intelligence to guess the correct tonal changes for the image.

Once you have adjusted the curve to your liking, you will have changed the exposure. In this case, I have lightened up the image’s subject while leaving the brighter areas largely untouched.

But after brightening this final image, the skin tones appear a bit washed out. Luckily I share a few helpful tips to improve colors in Photoshop (including skin tones) in this next tutorial on how to change and replace color. 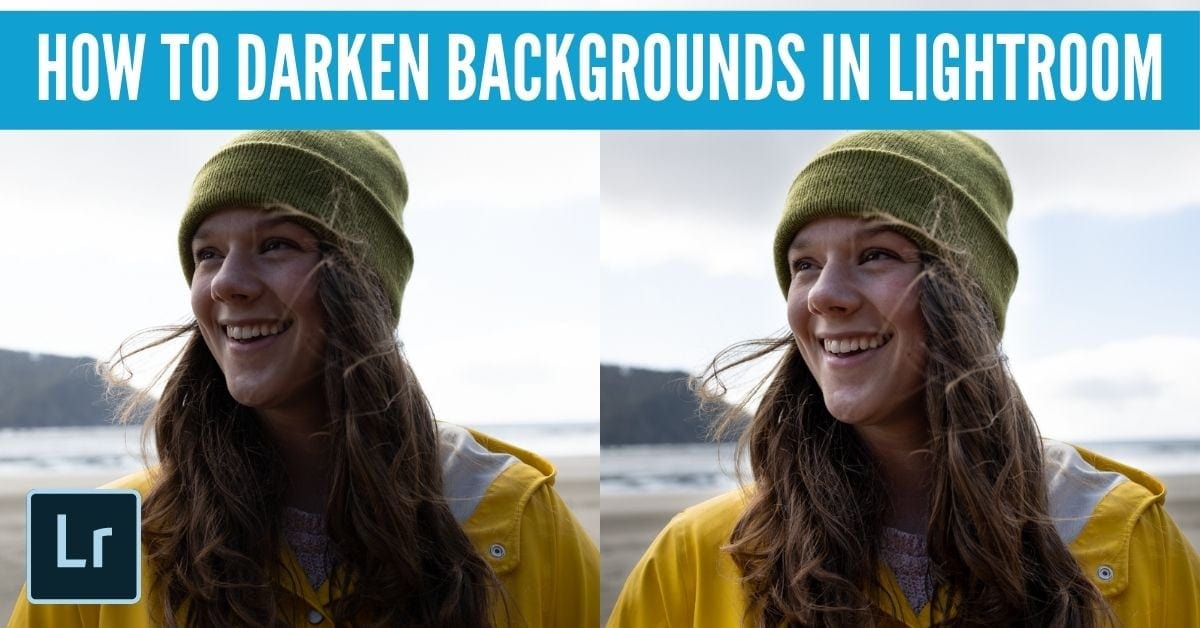 3 Ways To Darken The Background Of A Photo In Lightroom 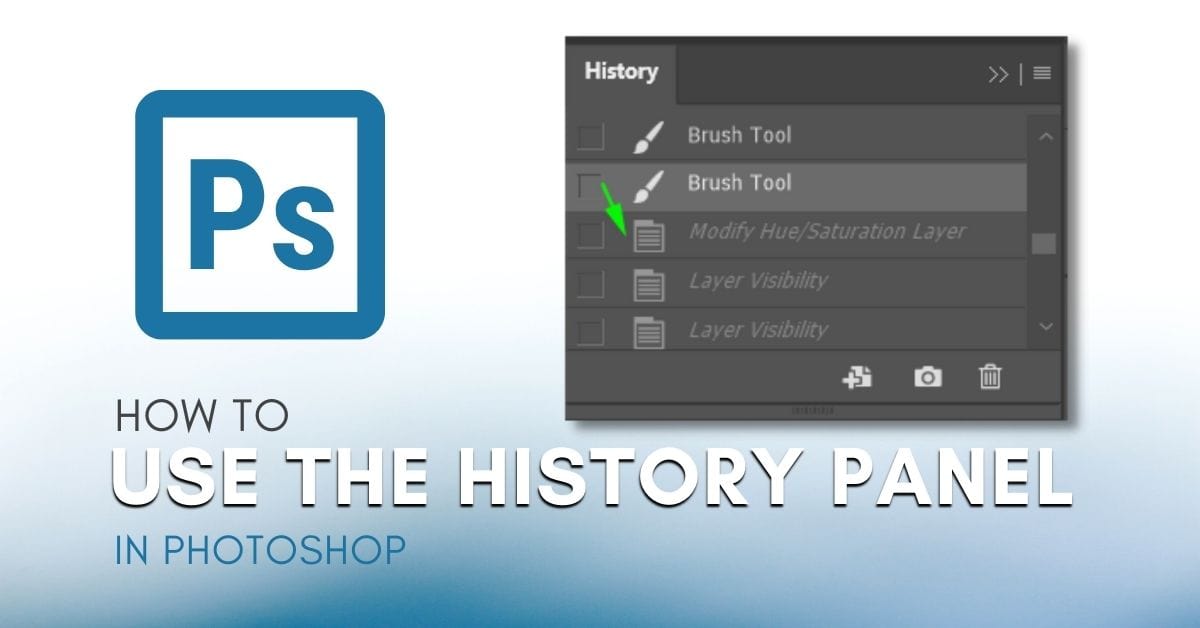 How To Use The History Panel In Photoshop 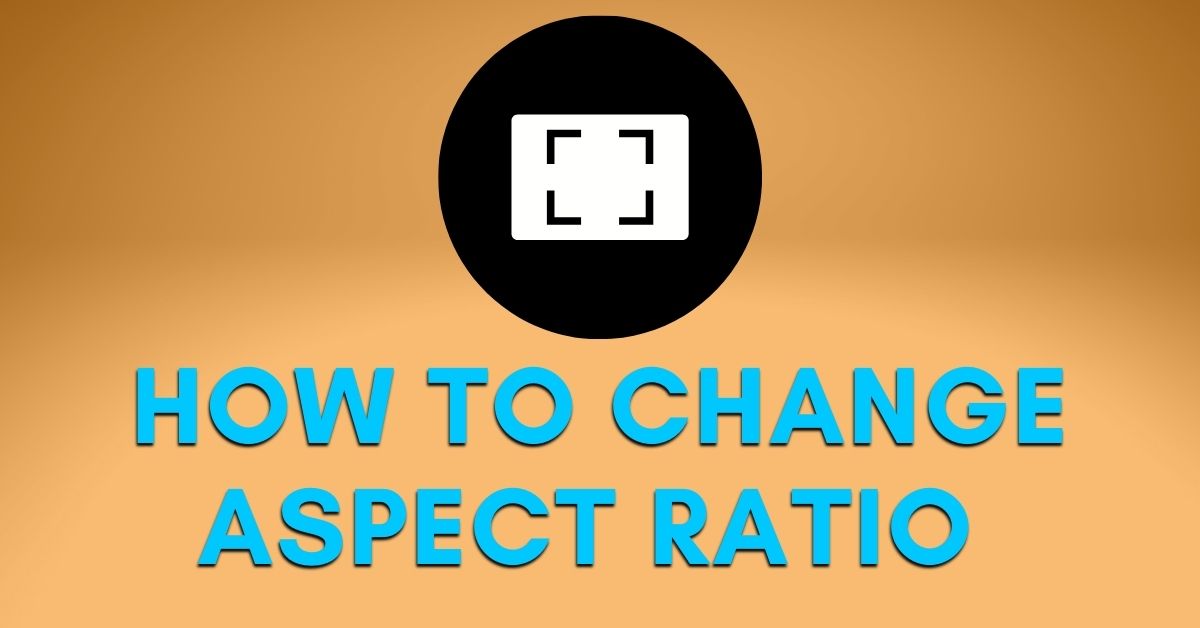 How To Change The Aspect Ratio Of An Image In Photoshop 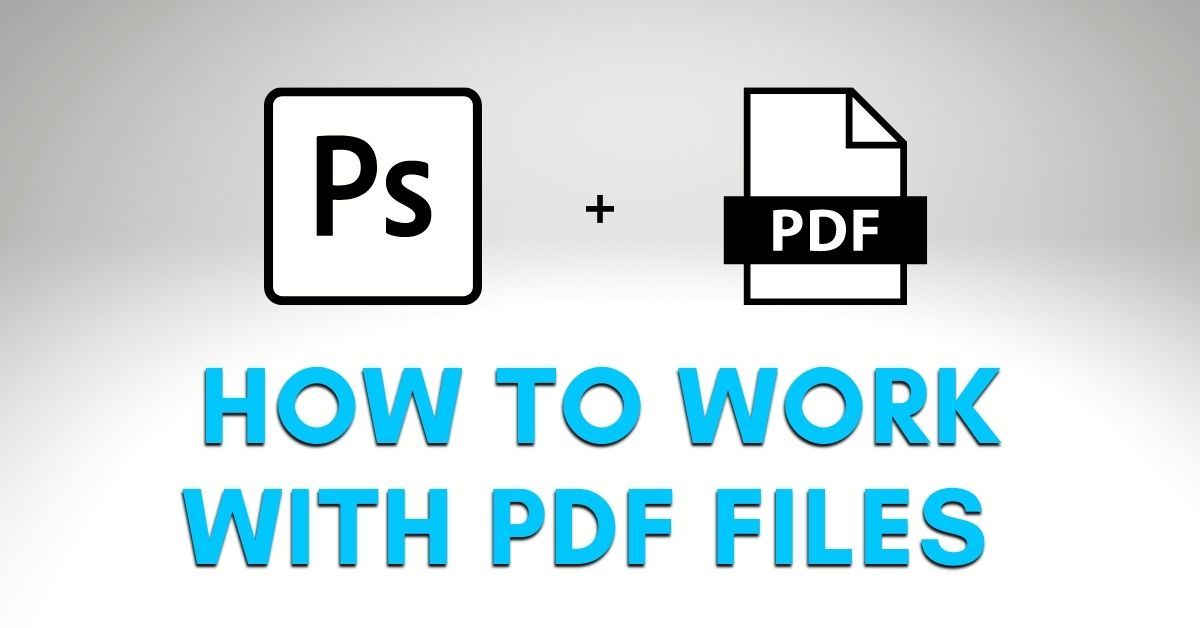 How To Import, Edit & Save a PDF In Photoshop