How To Dehaze In Photoshop 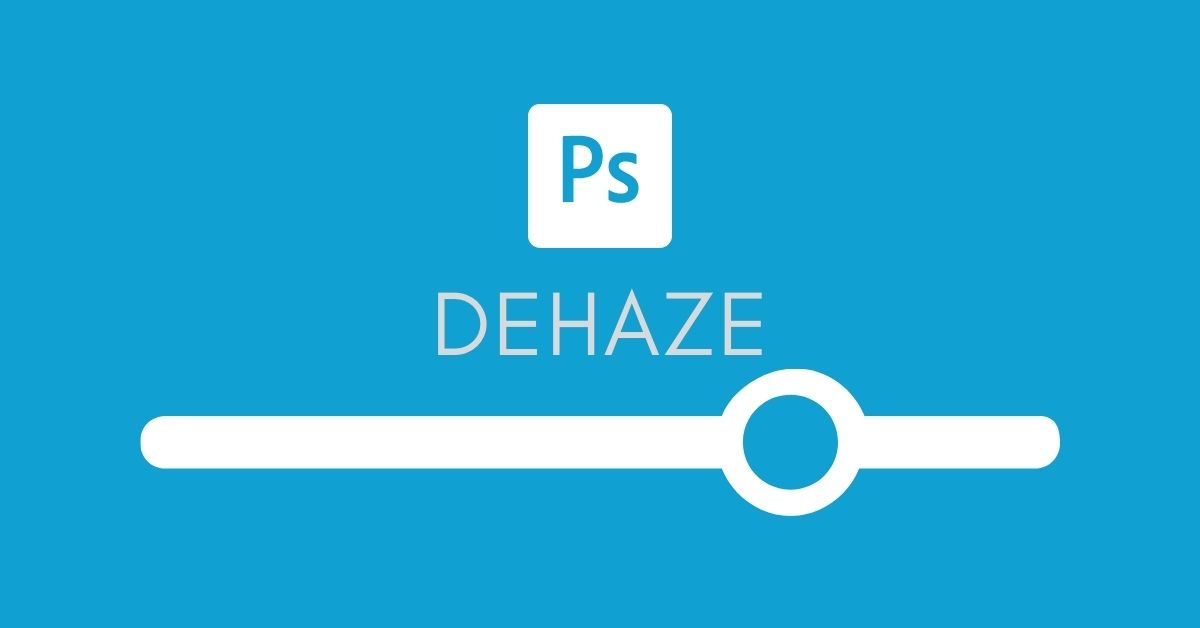 At first glance, it might appear that Photoshop is missing the Dehaze slider that’s so easily accessible in Lightroom. If you’re dealing with a photo that has flat contrast, this can throw a wrench in the editing process. Luckily, there is a dehaze adjustment in Photoshop that can be accessed via Camera Raw.

Dehaze boosts the contrast and detail in a specific tonal range of the image. This will help enhance details through fog or haze in your picture and make a big difference in the final edit. So, let’s learn how to dehaze an image in Camera Raw.

How To Dehaze An Image Using Camera Raw

Step 1: Convert The Image Layer Into A Smart Object

Once you’re in Photoshop and have opened your image, one of two things will happen. If your image is a raw file, Camera Raw will open automatically. In this case, skip to Step 3. From step 3 onwards, we will go over how to save your image as a smart object when exiting Camera Raw.

Otherwise, if your image is already in the Photoshop workspace having bypassed Camera Raw, you should first convert the image into a smart object to easily edit it further at a later stage.

Once your file is open in Photoshop, head to Layer > Smart Objects > Convert to Smart Object.

Now, you can access Camera Raw, and any adjustments you make will be non-destructive, meaning you can easily undo them as they won’t be permanently written into the file.

Now that your image layer is converted to a Smart Object, you can open Camera Raw by heading to Filter > Camera Raw Filter.

The Camera Raw workspace will open.

Step 3: Adjust The Dehaze Slider In The Basic Panel

To find the Dehaze slider, first, ensure the Edit icon is selected from the toolbar on the right.

Head to the Basics tab, as this is where you’ll be working.

It is at this point you can make a few adjustments that will make the dehaze effect look better. Because dehaze increases contrast, you can ensure the image still looks appealing by first increasing the exposure slider slightly.

You don’t want the effect to wash out the image too much – just increase it by a few points. This will prevent the dehaze effect from overly contrasting the image and losing some detail.

You can also make any adjustments that seem necessary after adding the dehaze effect. Once you’ve adjusted the image, you can find the Dehaze slider by scrolling to the bottom of the Basics tab.

Simply drag the toggle to the right to increase the Dehaze effect. You will see your image change as you work.

Note how much clearer the image on the right is, particularly in the areas that matter: the trees and their reflection, which is the subject of the photo. Yet the fog is still strong enough to impact the image.

However, I wouldn’t suggest applying the dehaze effect too strongly as the effect can quickly become overpowering, increasing image noise and giving the image a low-quality appearance, like in the example below.

Once satisfied with the effects, you can click OK to apply your changes to the image.

Your image will match the adjustments you’ve chosen, and when compared with the original, you’ll notice a much sharper, clearer image.

How To Open Raw Images As Smart Objects In Camera Raw

If your image is a raw file and it automatically opens in Camera Raw, you can still save your changes as a smart object when exiting camera raw by holding the Shift key while clicking the open button. Upon pressing Shift, the button will read Open Object.

This will open your image layer as a smart object, which will allow you to change the Camera Raw adjustments at any time as they won’t be permanently written into the file. You can confirm the image has been opened as a Smart Object by heading to the layers panel. In the layer thumbnail, you’ll see the Smart Object icon in the bottom right corner.

Struggling To Learn Photoshop? Try This

If you’re getting started with Photoshop, there’s no denying how overwhelming it can feel. That’s why I wanted to share my free Photoshop Blueprint Ebook with you which shares 6 essential skills to help you feel more confident in Photoshop. 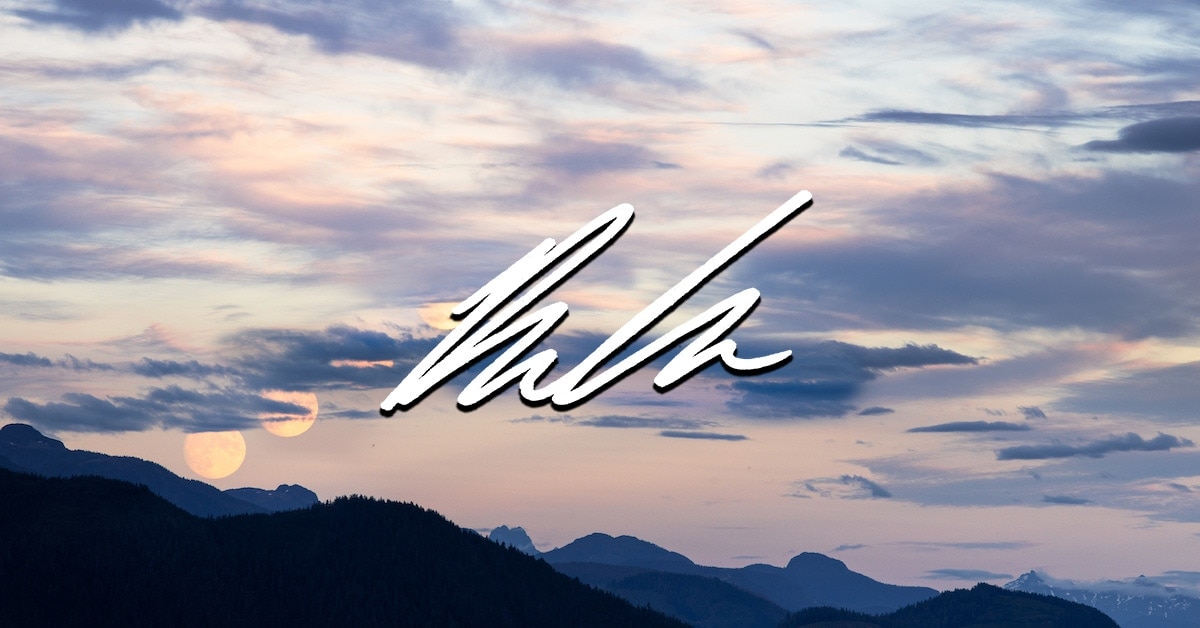 How To Create A Signature Brush & Watermark In Photoshop 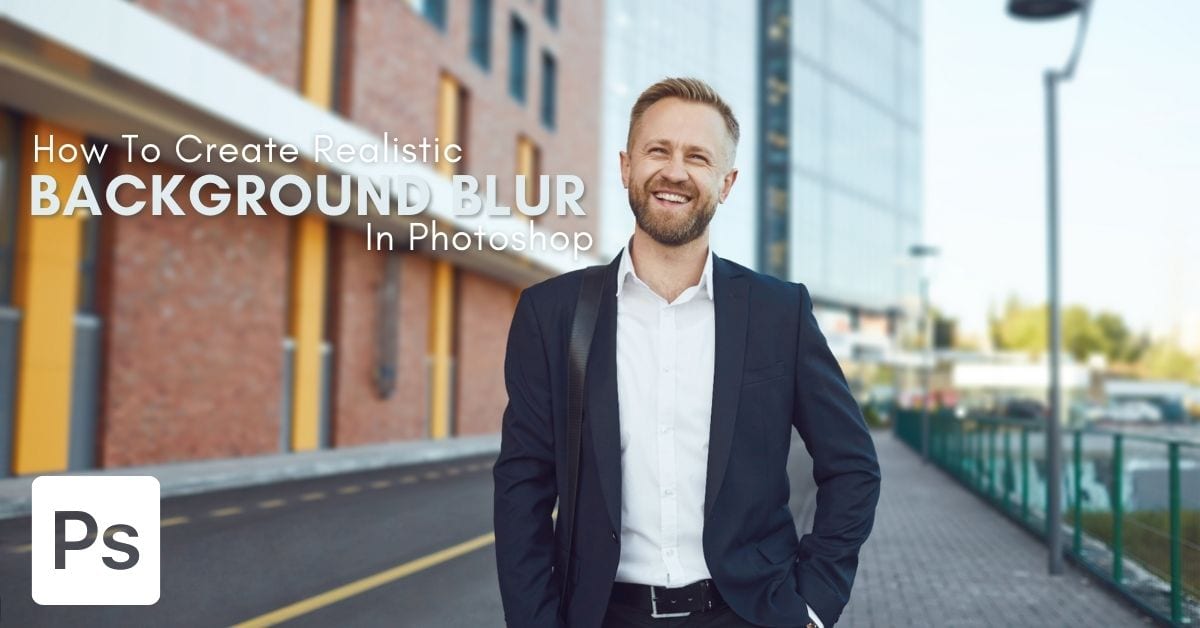 How To Add Realistic Background Blur In Photoshop 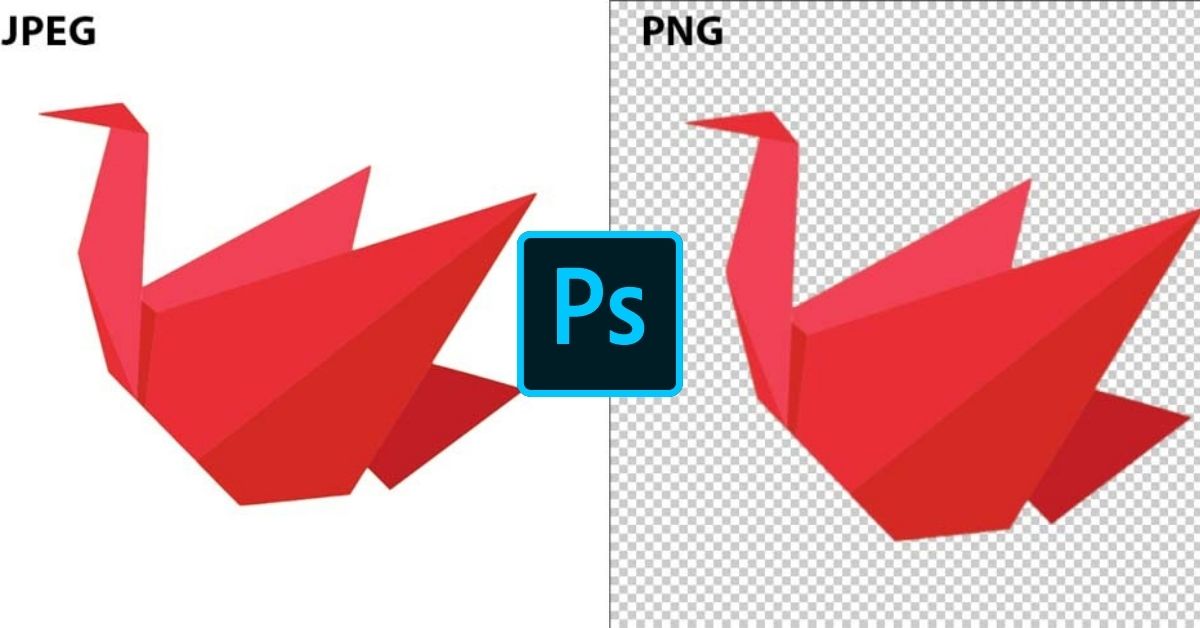 How To Convert A JPEG To PNG In Photoshop (With Transparency!) 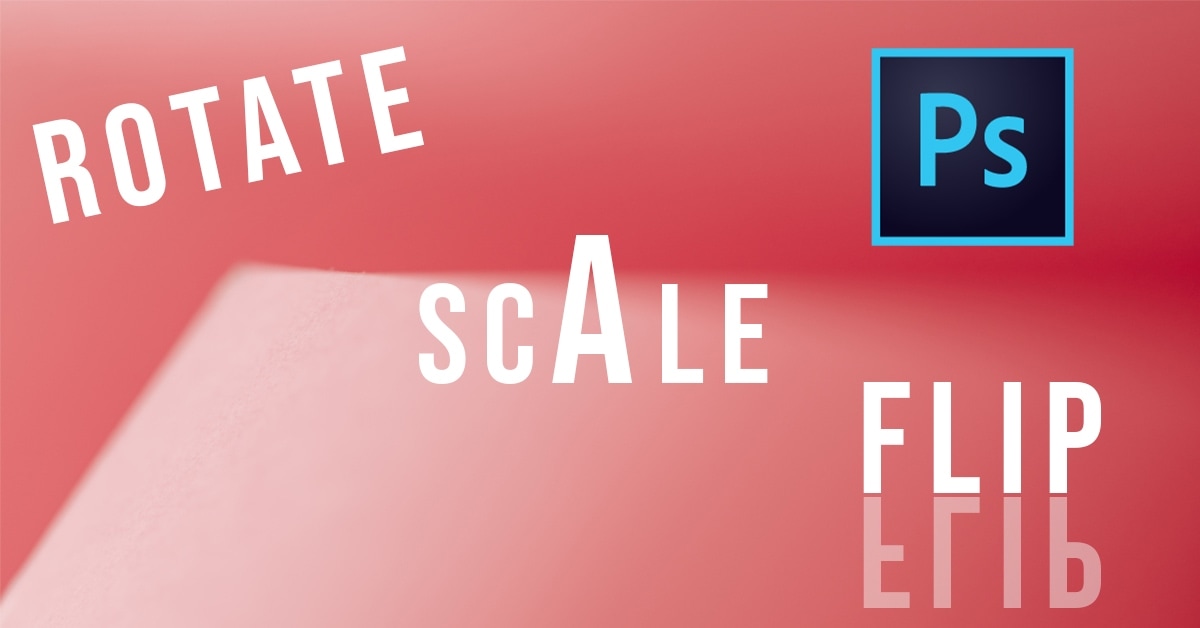 How To Rotate, Scale, And Flip Text In Photoshop