How To Open SVG Files In Photoshop 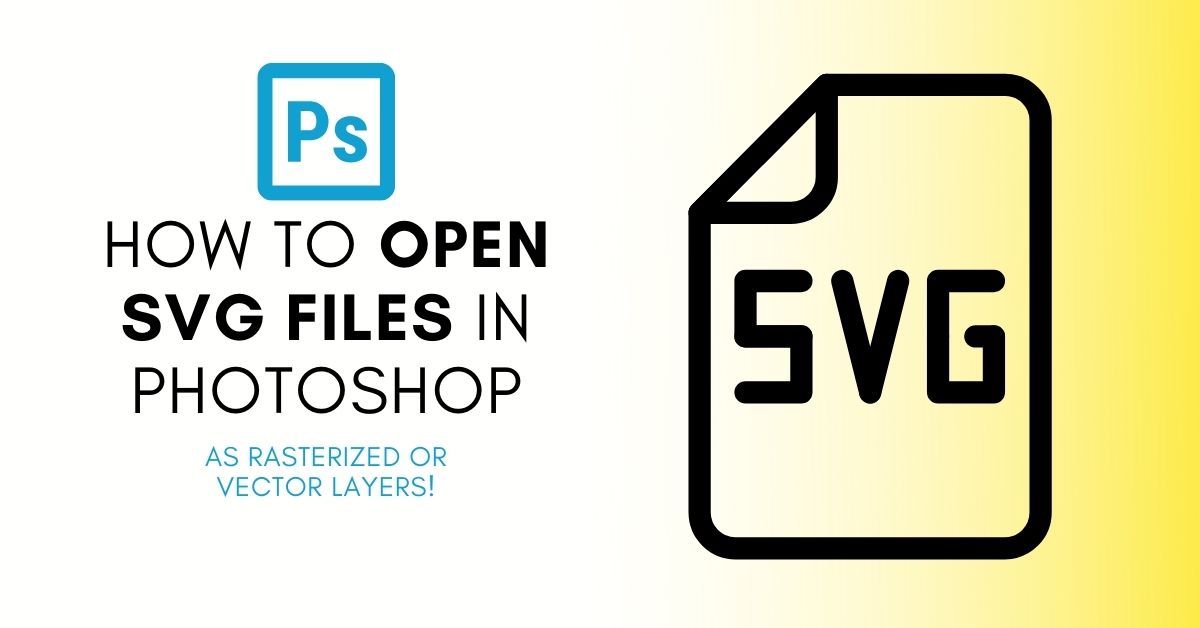 While Photoshop is not usually used to edit scalable vector graphics (SVG), it is useful to know how to open SVG files in Photoshop. Adobe Illustrator is primarily used to create and edit SVG files, but sometimes you may need to add SVG files to your Photoshop project.

To open an SVG file as a rasterized layer go to File > Open and select your SVG file. Alternatively, you can open an SVG as a vector by creating a new document, going to File > Place Embedded or Place Linked, and selecting the desired SVG file.

With these two methods to open SVG files, you can take advantage of raster or vector layers depending on your project. Let’s get into this process more in-depth and discover when you should use each of these opening methods.

How To Open SVG Files In Photoshop

Photoshop has two ways to open an SVG file, as a rasterized layer or as a vector layer. Follow these steps to open your file.

1. As A Rasterized Layer

To open your SVG file as a rasterized layer, select Open from Photoshop’s home screen. You can also navigate to File > Open or press Control + O (Windows) or Command + O (Mac).

A window will open to allow you to select a file from your computer. Select the SVG file you would like to open and select Open at the bottom right of the window.

Once you select Open a new window will pop up to give you options of how to rasterize the layer. If you change the width and height of the file, it may distort your image. You can change the resolution if needed, although 300 pixels/inch is fine if you don’t need a specific resolution.

Once you select OK, the image will open as a rasterized layer. You can now edit it just like any other Photoshop layer.

2. As A Vector Layer

To open an SVG file as a vector layer, you first need to create a blank document to place the vector layer on. To create a new document, select New file from the Photoshop home screen, or navigate to File > New. Alternatively, press Control + N (Windows) or Command + N (Mac).

Next, set the parameters for your document in the window that pops up. You can adjust the width, height, resolution, and other elements in this window. Select Create when you’re happy with the document settings.

Once the document is created, navigate to File > Place Embedded or File > Place Linked. Both these options create the same vector layer with your SVG file.

Select your SVG file from the window that opens and click on Place at the bottom right corner of the window.

Once you have resized the vector layer to your liking, click the checkmark on the options bar to save your changes.

Your vector layer automatically becomes a smart object shown by the icon in the image thumbnail.

If you want to delete the original background layer you created, drag the layer and drop it on the bin icon at the bottom of the Layers panel.

You can also rasterize the smart object at a later stage if needed. To rasterize the layer, right-click on the layer and select Rasterize Layer. This will give you the ability to alter the pixels in the layer directly, such as brush or clone stamp adjustments.

What’s The Difference When Working With These Layer Types?

A rasterized layer is different from a vector layer and will affect the editing capabilities of the image. Here is what each layer type is and how the layers can be edited in Photoshop.

Rasterized layers are made up of pixels with each pixel being a solid color. When zooming in to an image, you will see the blurred pixel boxes on a raster image.

Raster images are the images created by digital cameras, images published online, and printed images. These images are found in various formats including JPG, PNG, and GIF among others.

Rasterized layers can be manipulated to a greater extent than vector layers as each pixel can be altered with various Photoshop tools that affect the pixels. These tools include the eraser tool and the brush tool for example.

Vector layers are made up of paths rather than pixels. These paths are created by a mathematical formula that allows the image to be manipulated without decreasing the quality.

A vector layer can be scaled up to any size without the elements becoming blurred. This allows designers to create logos and icons that can be blown up to large sizes while remaining sharp and clear.

Vector images are created in design programs such as Adobe Illustrator or Sketch. Good examples of vectors are fonts and shapes, as even in programs such as Photoshop, you can scale these elements as large as you like while still keeping them clear.

Vector formats include SVG, PDF, AI, and EPS. When using vector images, there is less detail than in raster images but the file sizes are a lot smaller.

Vector layers have limitations in Photoshop that prevent you from using certain tools and effects. When you attempt to use these tools on a vector layer, you will receive a message telling you to rasterize the layer before using the tool.

If you don’t plan to scale the image any further, rasterizing a vector layer isn’t a huge deal and opens up more editing options. However, if you do need to scale your layer, try to make your required adjustments on a separate layer so you don’t need to edit the vector file directly. 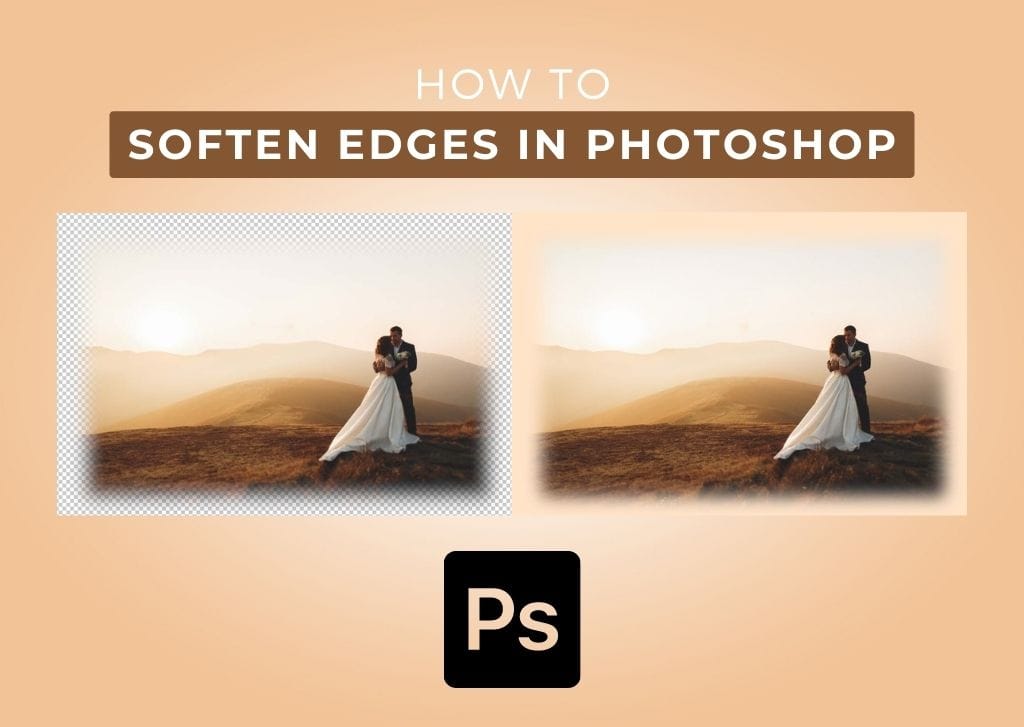 How To Soften Edges In Photoshop (Images, Text & More!) 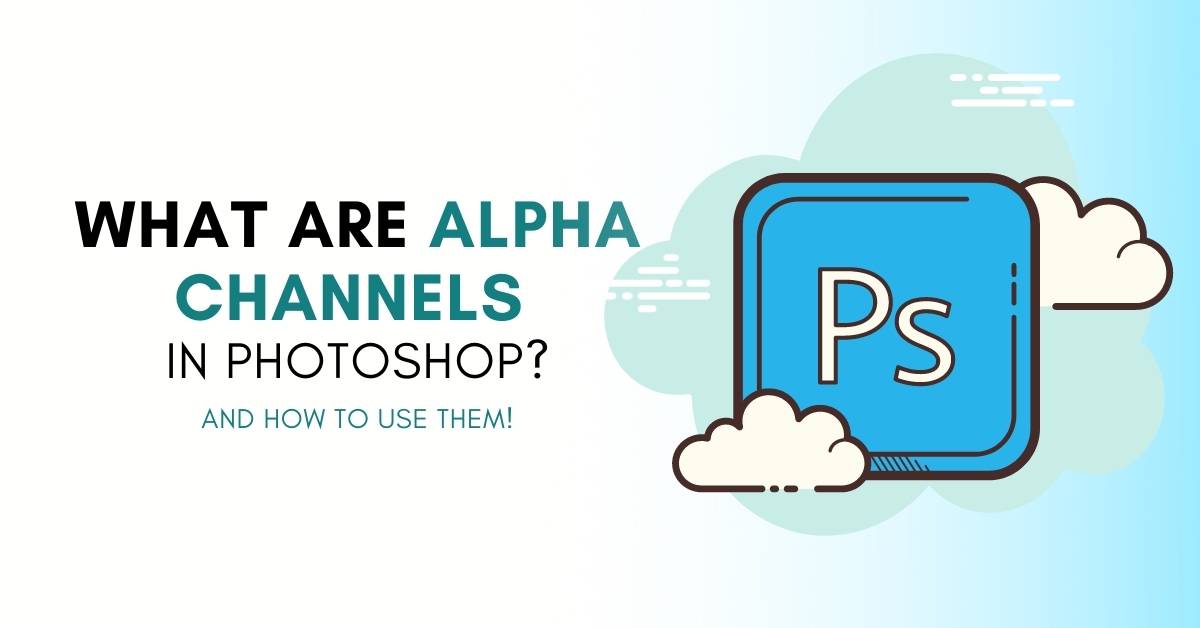 What Are Alpha Channels In Photoshop And How To Use Them 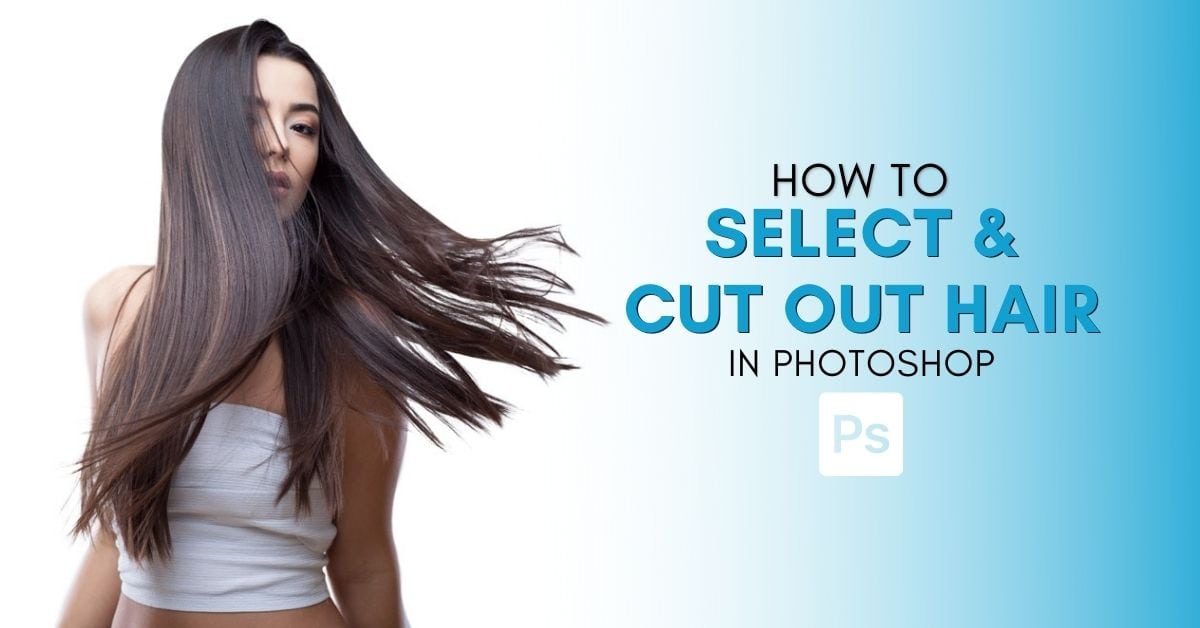 How To Select & Cut Out Hair In Photoshop 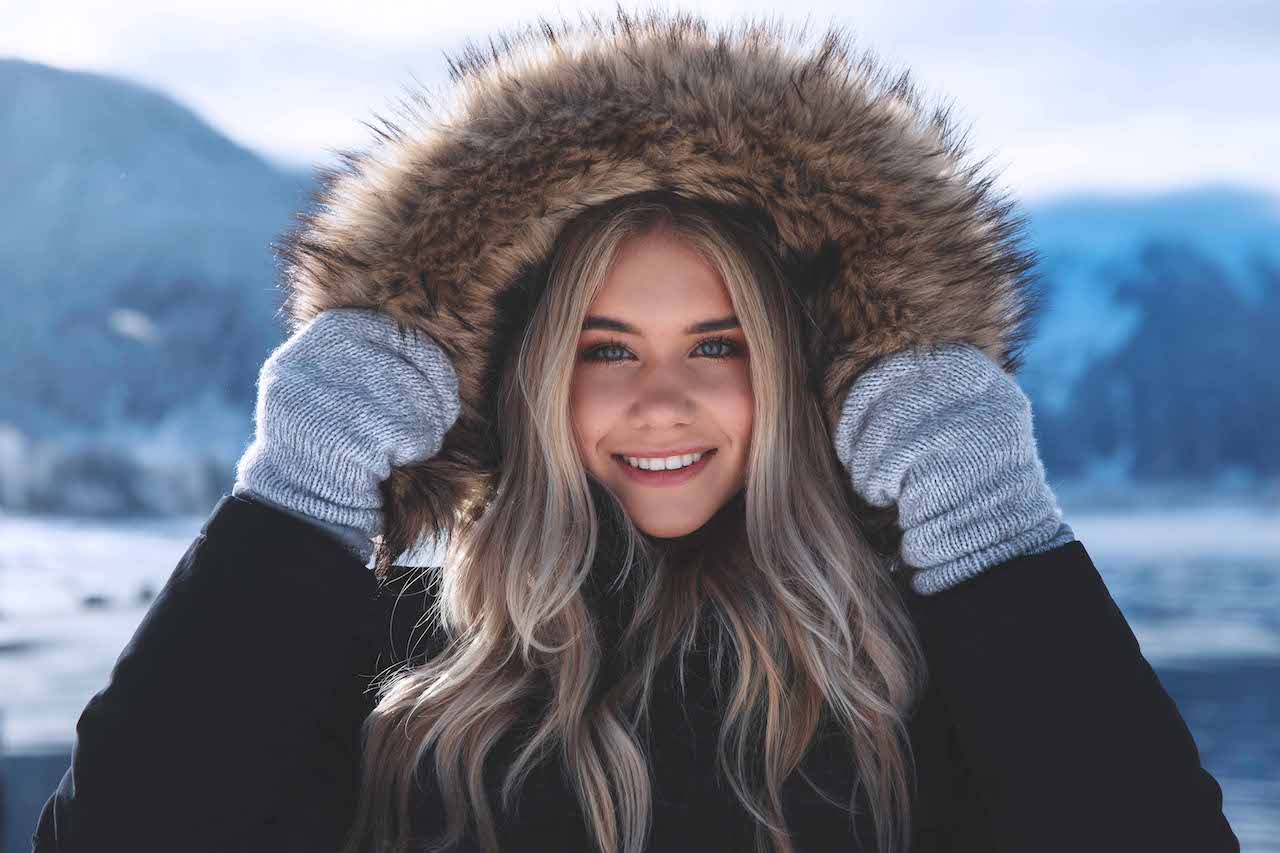 How To Create A Matte Effect In Photoshop + Free Photoshop Action