Luminance is a tool that’s featured in just about every photo editing app available, but what’s its significance to you as a photographer? How does it affect your images and what makes it so unique?

What Is Luminance and How It Changes Your Photos

Luminance is not a setting you can find on your camera. Luminance adjustments can usually be found lumped together with colour hue and saturation in any photo editing program. Why is that the case?

Luminance is in direct relation to colour. The level of luminance in a certain colour dictates how much light is emitted from its surface. In terms of photo editing, by bringing up your luminance it artificially ‘brightens’ the colour for lack of a better word. Keeping in mind luminance and brightness are completely different things.

Every image you take is made up of millions of different colours. These colours each have their own luminance values and will sit somewhere in the range between black and white.

Black is home to extremely dark colours where white is home to lighter colours. Colours found in places like the sky for example. Your luminance adjustments takes note of where these colours sit between black and white. These adjustments allows you to shift a colours luminance either closer to white or black; depending on the look you want in your image. In simple terms adjusting the luminance will affect the lightness of a specific colour.

Luminance is also used for many other adjustments in photo editing softwares, specifically Adobe Photoshop. In Photoshop, luminance values can be used to help blend together two images with the Blend If sliders. Another useful tool is the luminance mask. A feature that uses luminance to help you create layer masks to blend multiple exposures together seamlessly.

Are Luminance and Brightness The Same?

To make things simple, no. That being said, let’s expand a little further.

Now you may be saying to yourself that luminance is the “brightness” of a specific colour but that’s not necessarily true.

Brightness is defined as: the quality or state of giving out or reflecting light. The key difference to note is that brightness is perceived and is a subjective value. It is something the eye perceives uniquely and cannot be consistently measured like luminance can.

Who knew there was such a difference between luminance and brightness? If you want to dive a little deeper there is a great write up getting into the heavy details about the differences that you can find here.

Putting Luminance To Use!

Now that you better understand what luminance actually is, why not put it to use! I recently put out a new Photoshop tutorial sharing how to use the Blend If Sliders. A tool that relies completely on luminance! Be sure to check it out here.

As always, if you have any questions, leave a comment down below!

Do Digital Cameras Wear Out? 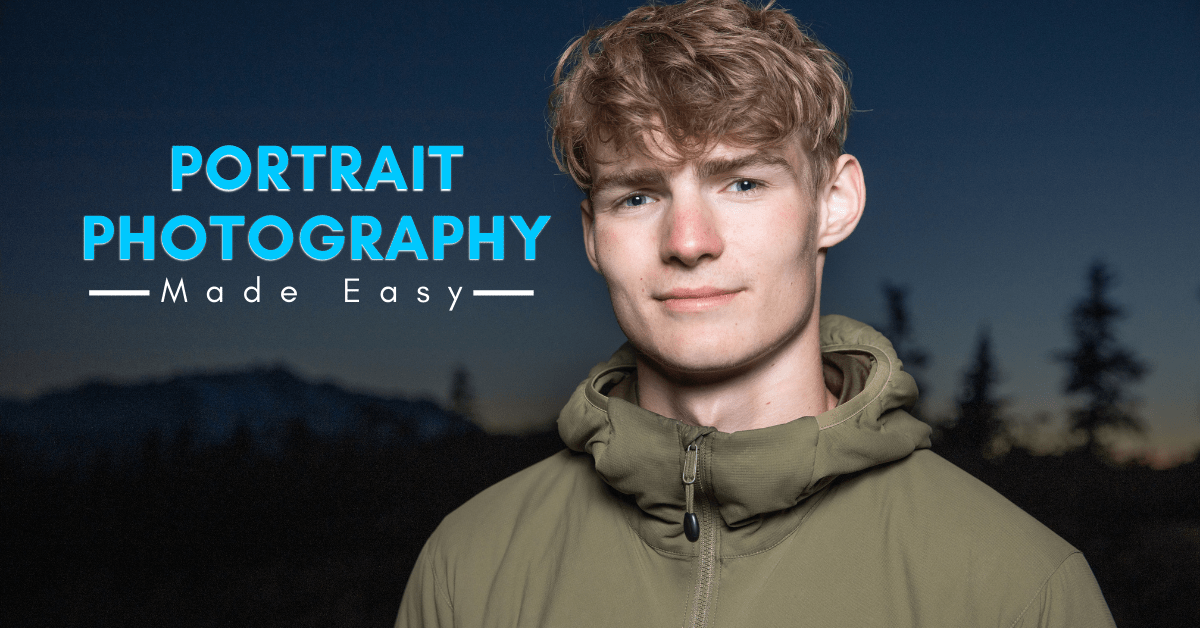 The Best Camera Settings For Portrait Photography (Made Easy!) 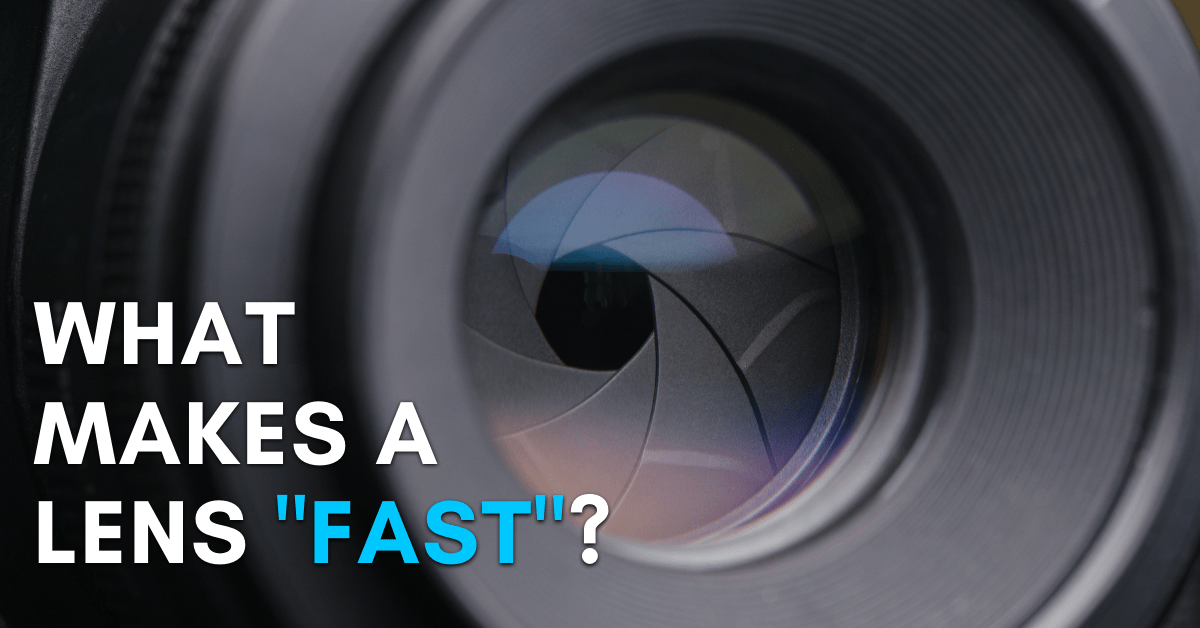 What Makes A Lens Fast? 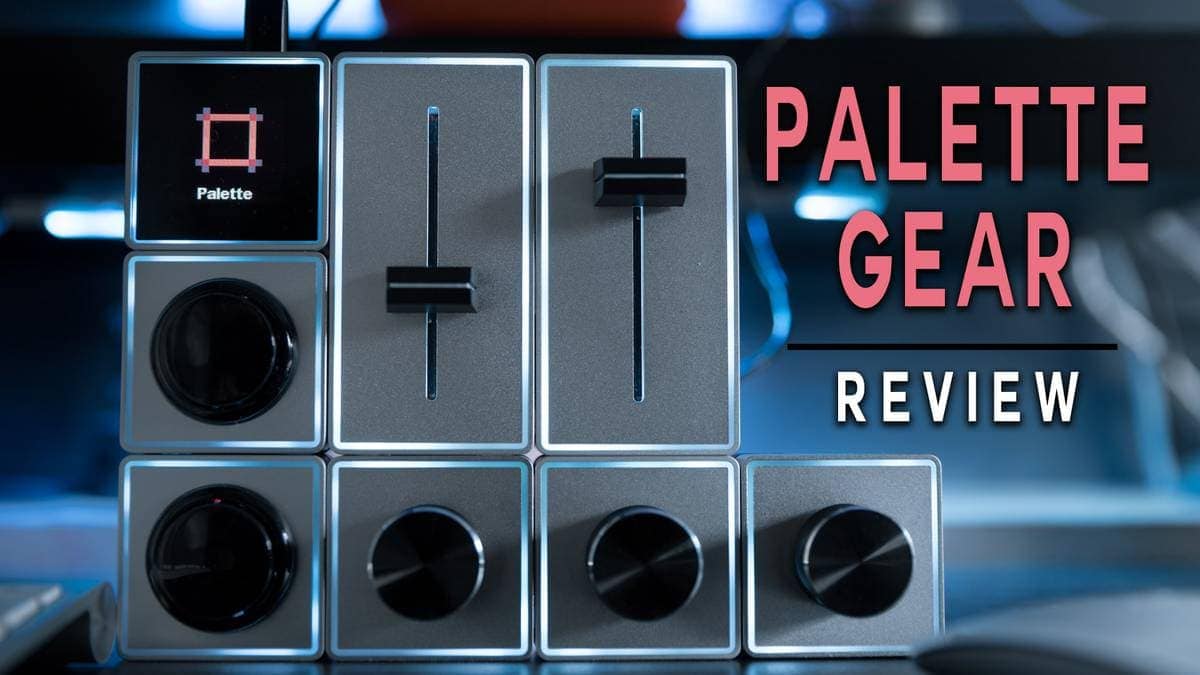