How Big Of An SD Card Do You Need? 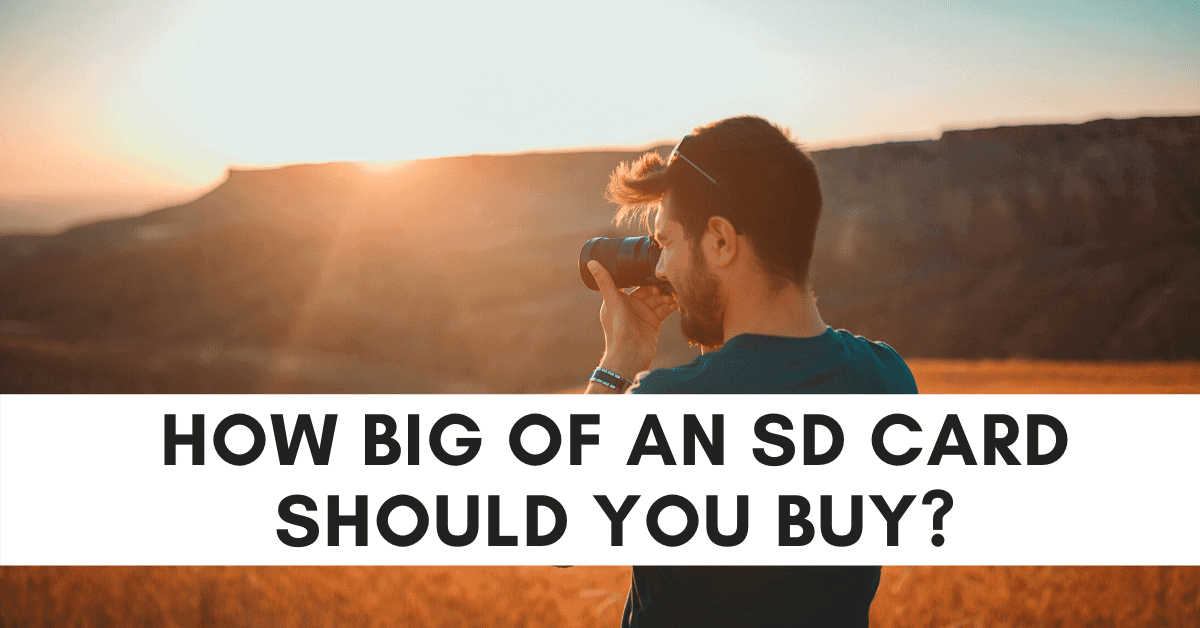 How Big Of An SD Card Do You Need?

The first time I bought a camera, I thought that the hard part was over. After hours researching what types of cameras best suited my needs, I was relieved to have finally purchased something. What I didn’t think about was how big of a decision it can be to choose the right SD card. What I thought would be a simple purchase ended up being another researching ordeal. I had so many questions! The biggest one being “how big of an SD card do you need?”. After working as a photographer for years, I’ve finally realized the decision is easy.

When deciding how big of an SD card to buy, you need to consider whether you’ll be shooting photos or videos. Photo and video file sizes vary drastically, so it’s important you don’t get a card that’s too small. For photography, a 32GB to 64GB SD card is more than adequate. As for video, a 128GB or 256GB card would be a wiser purchase.

With that said, there are many more variables that go into which card will suit you best. Continue below for more ways you can settle on a specific SD card size.

The Difference Between Photo And Video File Sizes

If you’ve ever recorded a video and taken a photo on the same SD card, you’ve likely seen the massive file difference when you imported. Photos typically sit around the same range of 15MB – 35MB depending on if you’re shooting in RAW or JPEG format.

Videos, on the other hand, will vary depending on how long each recording is and the resolution of the video. A 1080p video clip could be 50MB – 100MB+, where a 4K clip easily crosses the 200MB threshold within a short 30-second window. Now you can start to see how quickly a card will fill up when shooting video.

To help you imagine how many photos of video a card can hold, let’s break it down.

If you take the same 16GB card and apply it to video, things start to look different. Let’s split the difference between 4K and 1080p and say that each video clip you capture is an average of 150MB. Using the same 16GB card as before, you can now only hold 106 video clips before it’s full.

Even though you’re using the exact same card, you end up with a lot fewer video clips compared to photos. If you’re looking to take an SD card on vacation and don’t plan to clear it off regularly, you’ll run into issues fast. You want to choose an SD card that’s big enough to hold your data, without getting full too quickly.

So why wouldn’t you purchase the biggest SD card possible? Well, there’s a reason for that. 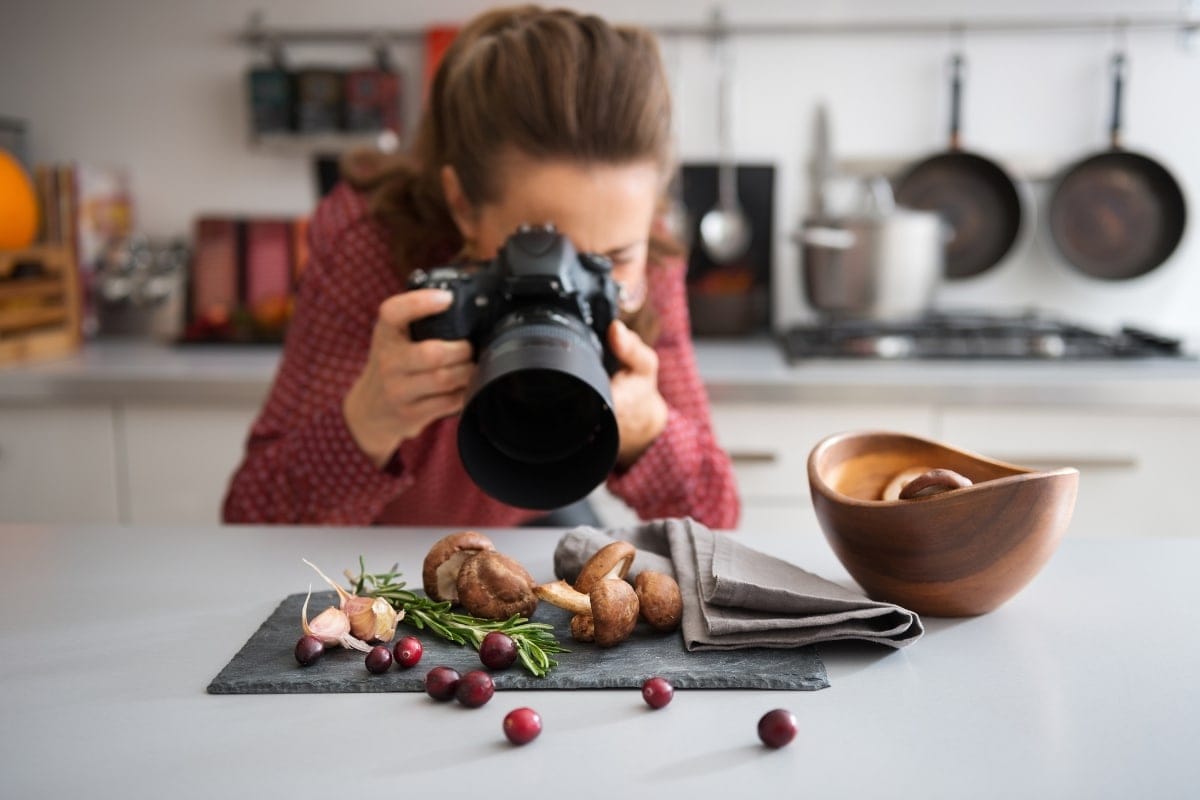 Your instinct might be to buy whatever SD card has the most space. If you can find yourself a 2TB (2000GB) SD card, you’re all in. The more the better, as they say!

When it comes to SD cards, that’s not the case. After personal experience and learning from problems myself, a 32GB – 64GB SD card is the most useful for photography. These card sizes are a far cry from the 256GB+ behemoths on the market, but they work perfectly for photography.

Just like any technology, cards can fail. They can get damaged, have a corrupt file, or even get lost in the shuffle of things. If you’re using a single 256GB card for all your photos, there’s a big risk that you could lose everything. You’re essentially putting all your eggs into one basket.

When you’re headed out on vacation, it’s better to use multiple SD cards throughout the trip than one single one. That way, if something happens to one card, you still have the others left untouched. I like to carry 3 different 64GB cards with me in a waterproof memory card case and rotate through them during my trips. That way, I can keep all my important images spread across different cards while keeping them organized and secure in one place.

Not only is it safer, but it costs the same as buying one larger SD card. In fact, you can get 3 different 32GB-64GB SD cards for the same price as one higher capacity card. So at the end of the day, you’re not paying any more than you would with a larger SD card. 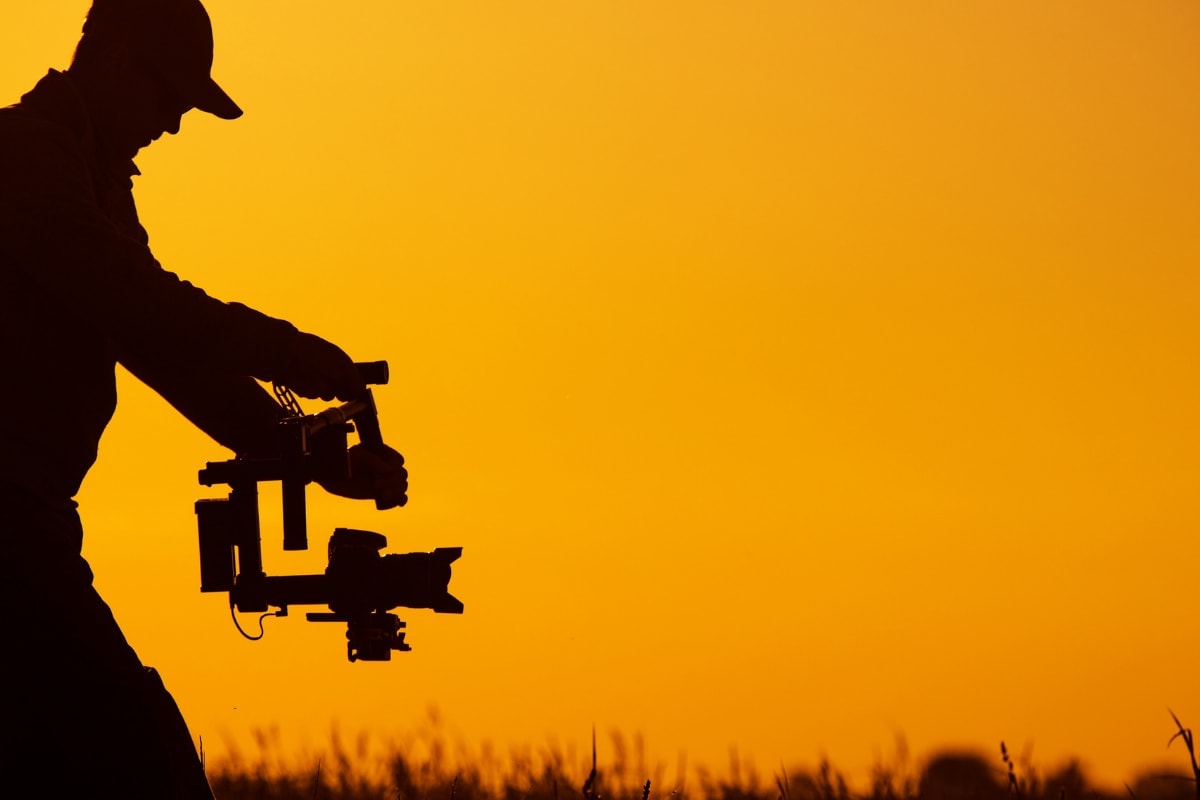 When shooting video, you don’t want to be constantly reloading SD cards. It’s annoying, and it’s also easier to lose something. Since video files are so much larger than photos, using a higher capacity SD card is the better option. However, just like photos, it’s probably not the best idea to get the biggest SD card possible. By putting all your videos onto one card, it wouldn’t take much to lose everything at once.

Instead, it’s best to opt for a 128GB or 256GB SD card for video. If you prefer to shoot in 4K video, you might want to get 2 or 3 different cards to carry with you. That way, you never have to deal with full cards right when you’re about to shoot something awesome.

Whether you’re a heavy video shooter or not, having extra SD cards with you is always a good idea. In case one card fails, or you shoot more than you expected, you always have a backup to keep things going!

When most people look at an SD card, they look at how big of an SD card to buy. Although it’s a very important factor, there are other aspects of memory cards that you should look into as well.

Every memory card will have different read and write speeds. These speeds will dictate how fast a card can save the information and display it on your camera. With a slower memory card, there might be a few second delay between when you take a picture and when a preview appears. However, if you use a faster memory card of 95MB/s or faster, your photo will display almost immediately after the photo’s taken.

Although card speed isn’t always at the front of your mind, it’s something that will make a huge difference in the SD cards you buy. You can learn more about card speeds and what they mean in this post.

Not all SD memory cards will fit inside your camera. In more recent years, the microSD has become more and more popular with the rise of smartphones and action cameras. Before you pull the trigger on buying one SD card or another, make sure to check which type of card your camera requires. Fortunately, the difference between each is pretty easy to spot. A regular SD card will have a large slot while a micro SD will be much smaller.

Find Your Perfect Match With The SD Card Size Checklist:

To help you decide on how big of a memory card to buy, use this checklist to figure out your exact needs.

1. Do I Want To Shoot Mostly Photos Or Video?

Ask yourself what type of media you’ll be using your SD card for. If you’re going with photos, then you don’t need to buy anything larger than 64GB. On the other hand, a 256GB card is a better investment if you’re only shooting video.

2. (For Photos) Will I Be Shooting In RAW or JPEG Format?

Depending on the type of image file you’ll be shooting in, each photo’s file size will change. Ask yourself which type of format you’ll be using. If you know you’ll only shoot in JPEG; you can get away with using a smaller SD card like 16GB – 32GB. If you aren’t sure which you plan to use, err on the side of caution and opt for a larger card like 32GB or 64GB.

If you’re a video shooter, the difference between 1080p and 4K is a big one. If you plan to shoot in 4K primarily, opt for a larger 256GB SD card.

4. How Often Do I Want To Offload My SD Cards?

No matter what size of SD card you use, it’s a good idea to backup your files to a computer regularly. With that said, it’s nice not to have to deal with multiple maxed out SD cards at the end of the day. If you would prefer to just do one big offload at the end of the day, using a larger SD card capacity will do that. If you want to have the most file security and plan to backup regularly, opting for a smaller SD card will work instead.

Figuring out how big an SD to get for a camera is a lot more thought-provoking than it first seems. With the tips outlined here, you’ll be able to confidently choose the perfect card size to fit your needs!