What Is “Feathering” In Photoshop And How To Use It 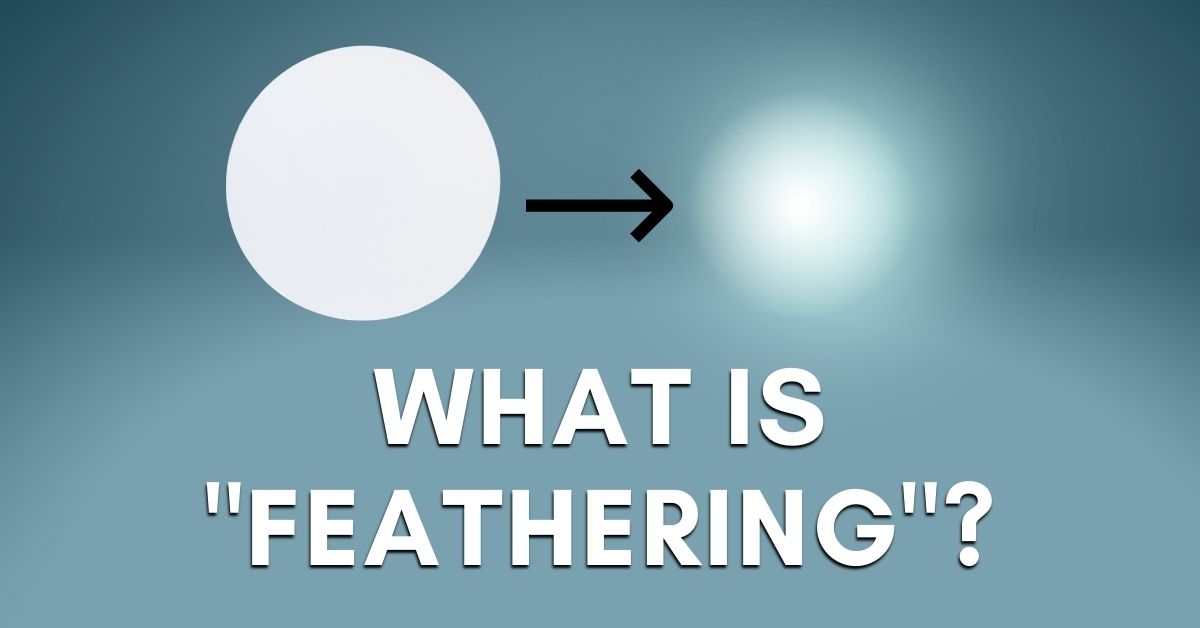 Many times photos or drawings require a softening effect around their edges and in Photoshop, this is known as “Feathering.” It’s a somewhat simple process that proves useful for blending images, softening edges, or creating localized adjustments to your images.

Now throughout this tutorial, you’ll learn the different ways feathering changes your images, as well as how to use it to soften the edges of your photos to make them stand out.

What Is “Feather” In Photoshop?

Feather in Photoshop refers to soft edges. You can use these soft edges around a selection to nicely blend images, do away with hard edges, or add localized adjustments to object within an image. It can also be used to fade parts of an image, blend brush adjustments, and make cutouts look more realistic.

The feather setting in Photoshop can be achieved using the brush tool or selections. Selections are more commonly used because they can cover a large area to apply the effect at once. In contrast, a feathered brush is used for more specific adjustments, such as feathering a small area in an image or achieving a softening effect on a particular part of an image.

How To Adjust Brush Feathering

To adjust the Brush Tools feather in Photoshop, select the Brush Tool, then right-click on your canvas to open the Brush Preset panel. Here you will see a Hardness slider that controls the amount of feather your brush has. Set the hardness to 0% for a soft-edged brush or 100% for a hard-edged brush.

Let’s break this down step by step.

Here’s how to adjust a brush’s hardness to achieve a feathered look:

This level of hardness provides the sharp edges you usually see in most images, but the feathering effect softens those edges. To add a feather to your brush, bring down the hardness amount.

As you can see, as the brush’s hardness goes down, the feathering effect increases. But, of course, the feathering you’d need for your images would depend heavily on you and your project, so don’t be afraid to experiment and see what works best.

To give you a more detailed idea of this process, let’s break it down further:

How To Add Feather To Marquee Selections

Applying the feathering effect is possible not only through using the feather function mentioned in the method above. You can also add feather to marquee selections as well.

There you have it; you now know about feathering Photoshop and how to use it. As you’ve seen, feathering is a great way to get rid of rough edges or make parts of a photo stand out on their own. 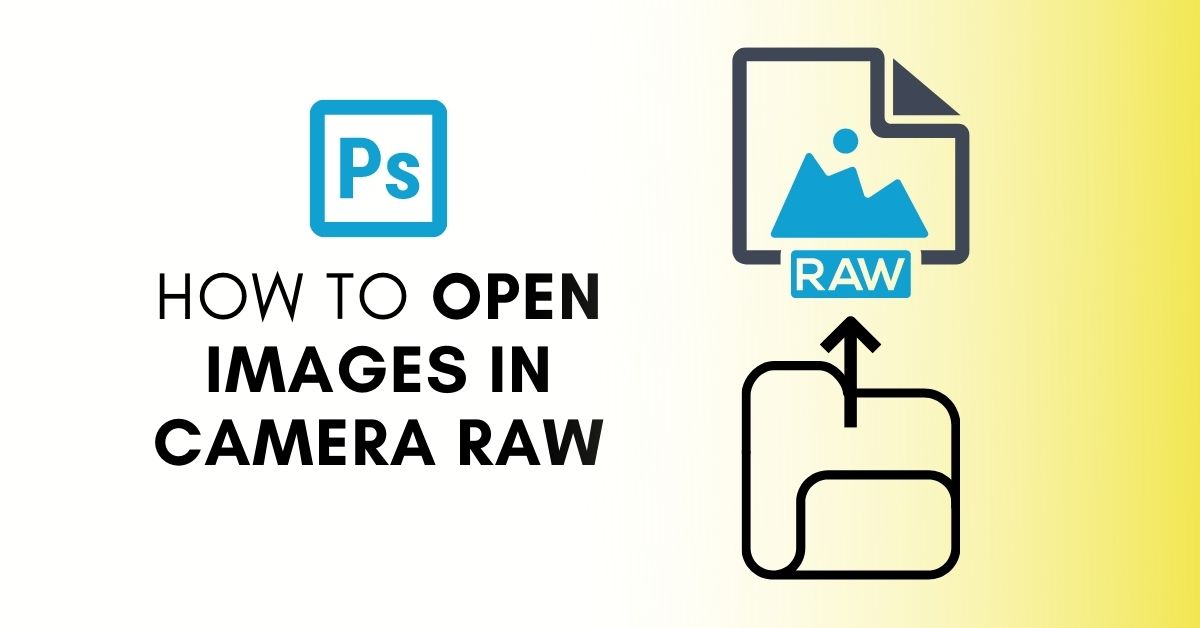 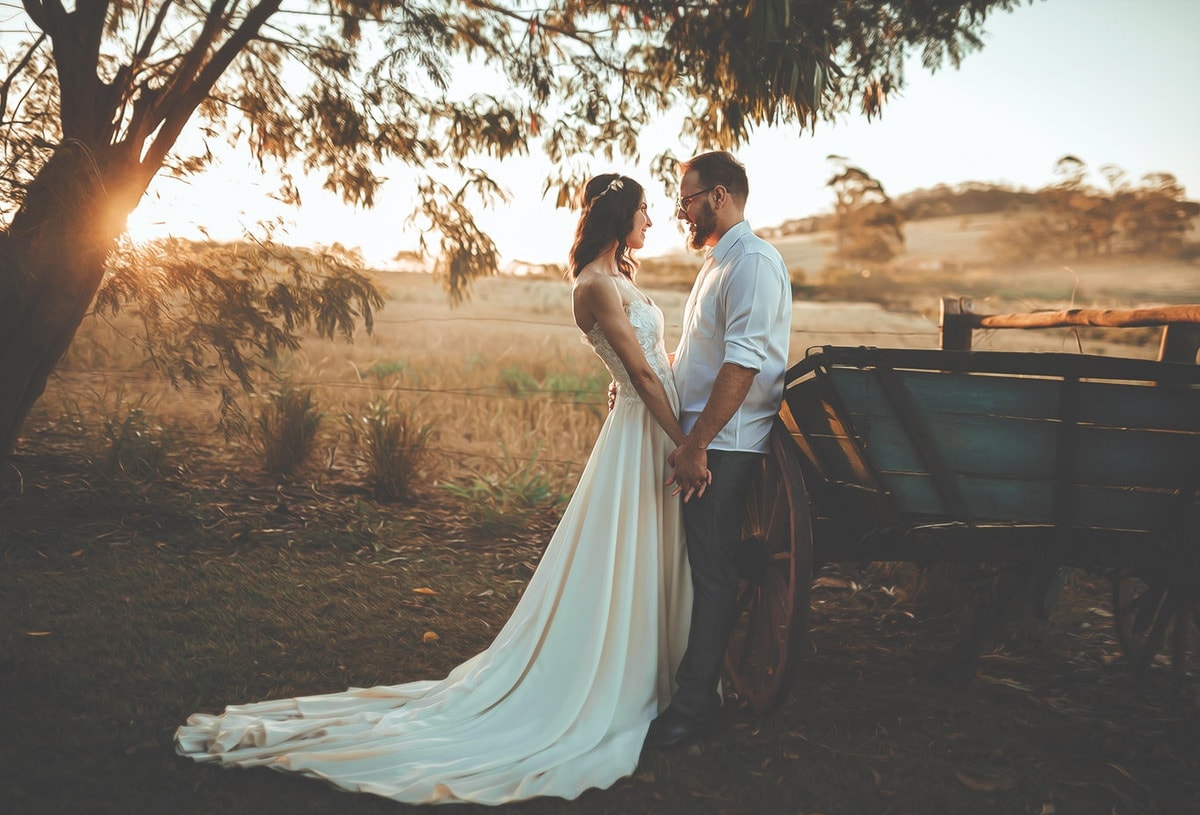 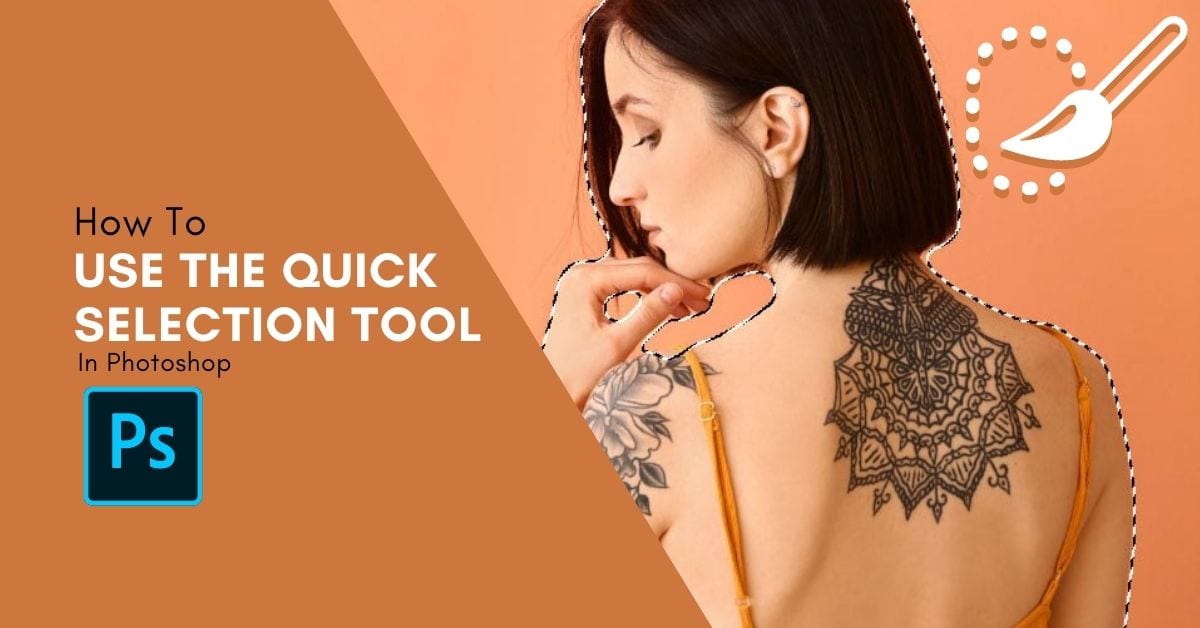 How To Use The Quick Selection Tool In Photoshop 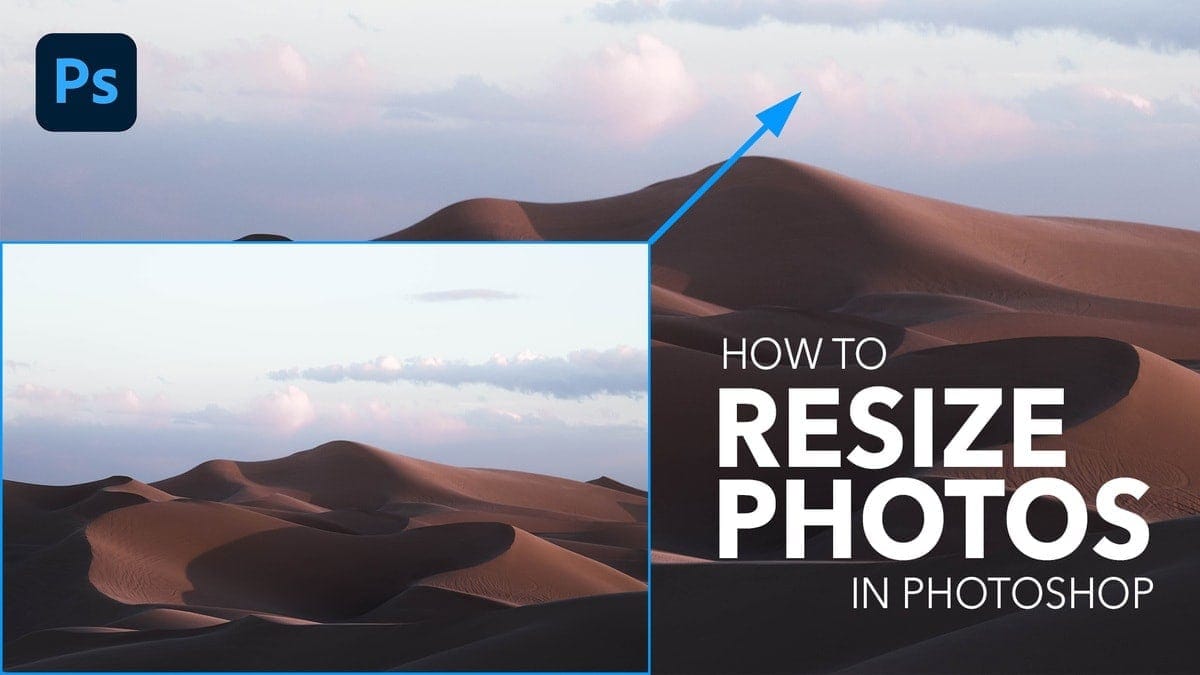 The 3 Best Ways To Resize An Image In Photoshop (Easy!)