How To Add Realistic Fog In Photoshop 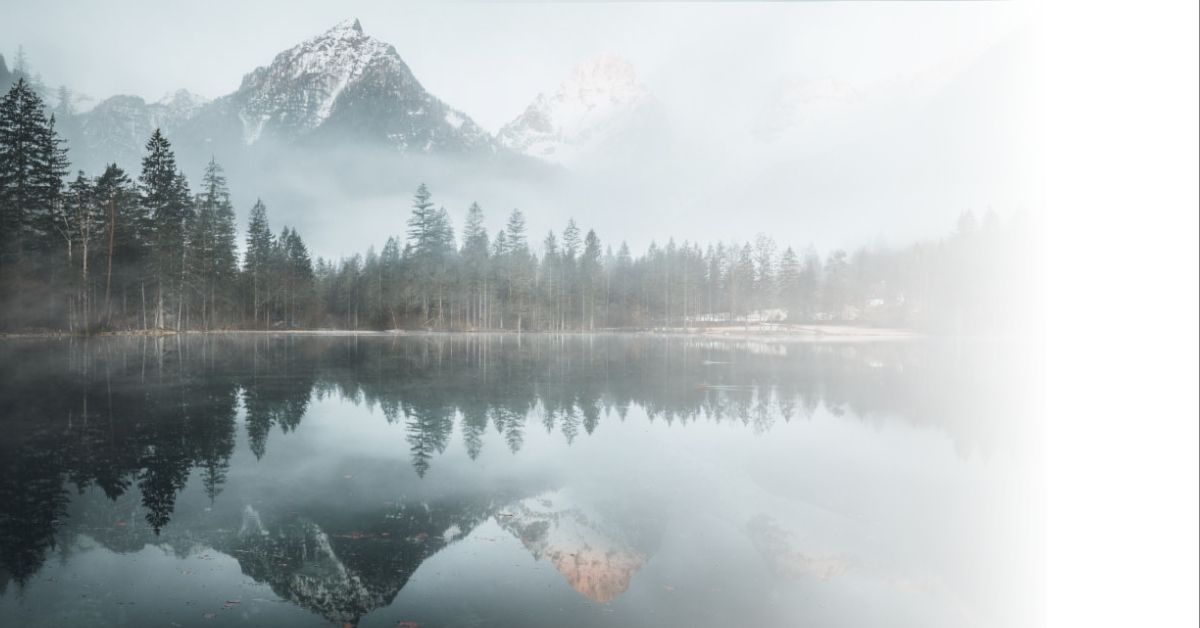 Fog is a moody element that adds character and emotion to images and is perfect for landscape scenes. In Photoshop, adding fog is easy, although it requires a few steps as well as some patience to make it look real. Once you know the process, you can add fog to any image you like.

You can either add fog to an entire image with a few quick adjustments, or you can spend a bit more time and add fog to specific areas for a more natural look, such as the horizon line. Let’s start with a general fog effect that covers the entire image.

How To Add A Hazy Fog Effect In Photoshop

You can add a simple fog effect that covers the whole image in a few simple steps. This method is good to use when you don’t need to section off areas to cover in fog.

To add hazy fog to an image, start by opening your image in Photoshop.

Once the image is open, create a new layer by clicking the New Layer icon at the bottom of the Layers panel.

With the new layer selected go to Filter > Render > Clouds to add a cloud effect on the image.

When the cloud filter has been added, your image will be covered in black and white smudges to create a cloud-like effect.

The cloud effect now needs to be blended into the image to remove the black areas and leave the white areas that will create the fog effect. To do this, change the blend mode of the cloud layer to Screen using the drop-down menu at the top of the Layers panel.

Once the blend mode is added, the image will look cloudy and you will be able to see the image in the background.

Since we are going to increase the size of the clouds and we don’t want to lose quality, we need to convert the layer to a Smart Object. To do this, right-click (Win) or Command + click (Mac) on the cloud layer and select Convert to Smart Object.

Then scale up the cloud layer with the Free Transform tool by pressing control + T (Win) or Command + T (Mac). Then use the anchor points to drag the layer outwards, holding shift if you want to keep the original dimensions of the layer.

This layer will extend beyond the canvas, which means that the entire layer won’t be visible anymore, but the clouds will be larger on the image. Press the checkmark in the Options bar when you are happy with the new size of the layer.

Now, because we are after a fog effect and not clouds, we need to add more clouds to the image. To do this, duplicate the first cloud layer by pressing Control + J (Win) or Command + J (Mac).

Then rename your two cloud layers to not get confused by the layers. Double-click on the layer name and type your new name to rename the layers.

The new cloud layer, which I have renamed “Small Clouds” needs to be resized to create a dynamic cloud effect. With the Small Cloud layer selected press Control + T (Win) or Command + T (Mac) to access the Free Transform tool. Then resize the layer to smaller than the Large Cloud layer. Press Enter when you have correctly resized the layer.

The image will be covered with clouds and the subject won’t be very visible at this stage.

To lessen the fog effect, we need to decrease the opacity of the cloud layers. To do this, first, select the Small Cloud layer, and reduce the Opacity using the slider at the top of the Layers panel.

Then, select the Large Clouds layer and repeat the step above to reduce the Opacity on this layer.

Once you have the cloud layers in the correct position and at the right opacity, your image will now have the desired fog effect added to it.

How To Add Realistic Fog In Photoshop

As with any technique you learn, you can adjust the various settings outlined here to better suit the image you are using.

To start, once again, open the image you would like to add fog to.

Once the image is open, create a new layer by clicking the New Layer icon in the Layers panel. Then make sure that the foreground color is set to white.

Next, add the cloud effect by going to Filter > Render > Clouds. The effect will cover your image with black and white clouds.

Blend the new layer into the image by changing the blend mode to Screen in the drop-down menu at the top of the Layers panel.

The image will be slightly visible now but still covered in white clouds.

Since we are adding the fog effect to a horizon, it is a good idea to change the perspective of the cloud layer. This will help the layer blend into the image and match the horizon angle better.

Then drag one of the bottom anchors outward and notice how the layer tilts at an angle. Press Enter when you are happy with the angle of the layer.

Before scaling the layer, we need to convert it to a Smart Object to retain the quality of the layer. To do this, right-click (Win) or Command + click (Mac) on the layer and select Convert to Smart Object.

Next, scale the layer up by pressing Control + T (Win) or Command + T (Mac) and using any of the anchor points to increase the size of the layer while holding shift. When scaling the layer, be mindful that the angled layer may not cover parts of the image. Click and drag the layer to make sure that the cloud effect covers the entire image.

Press Enter when you have increased the size enough.

Then, once again duplicate the new layer you just created and resize it once more. When resizing this layer, you want to make it small enough to just cover the horizon. You can stretch the layer outwards, by holding in Alt (Win) or Option (Mac) and dragging out the side anchor, to make sure the layer covers the entire horizon across the image.

You can hide the other two cloud layers to make sure you are covering the horizon with this new layer.

Hit Enter and switch the layer visibility back on for the other two layers. Your image should now be full of dense-looking clouds of various sizes.

Neaten up your Layers panel by renaming each layer. This allows you to easily go back and edit layers as needed.

Next, group your layers by selecting the three fog layers. To do this, hold in shift and select the first and last fog layer, this will select all the fog layers. Then press Control + G (Win) or Command + G (Mac) to group the layers. You will now have a new layer group in the Layers panel.

Now, add a Layer Mask to the Grouped layers by selecting the Layer Mask icon at the bottom of the Layers panel.

Then press Control + I (Win) or Command + I (Mac) to invert the layer mask. The layer mask will turn black in the Layers panel and you will see your image clearly.

When using the brush, you don’t want to paint all of the fog back in, but a faded version of the fog you created. You do this by lowering the opacity of the brush tool in the Options bar.

When brushing the fog onto the horizon line, start by drawing a line across the horizon.

Then, decrease the brush size slightly and add more fog to some areas where you want the fog to look denser.

Next, increase the brush size and lower the opacity before adding slight bits of fog in the trees and over the water.

Continue brushing fog over the areas you want to add the fog, adjusting the opacity based on how dense you want the fog to be in certain areas. You should be focusing on the placement of the fog here more than the intensity.

Once you are happy with the fog placement, open the layer group and adjust each fog layer’s opacity to reduce the intensity of the fog to create a natural look.

Once you have adjusted the opacity for each fog layer, you can always go back and touch up the fog by continuing to brush over the image. Just make sure you have the layer mask selected.

After adding in as much or as little fog as you would like, you should now have an image with natural-looking fog added to it. The fog may be quite subtle but it adds depth and character to the image.

Note: It is usually better to add subtle fog to an image as this looks more realistic than adding lots of fog unless that is the effect you are after. 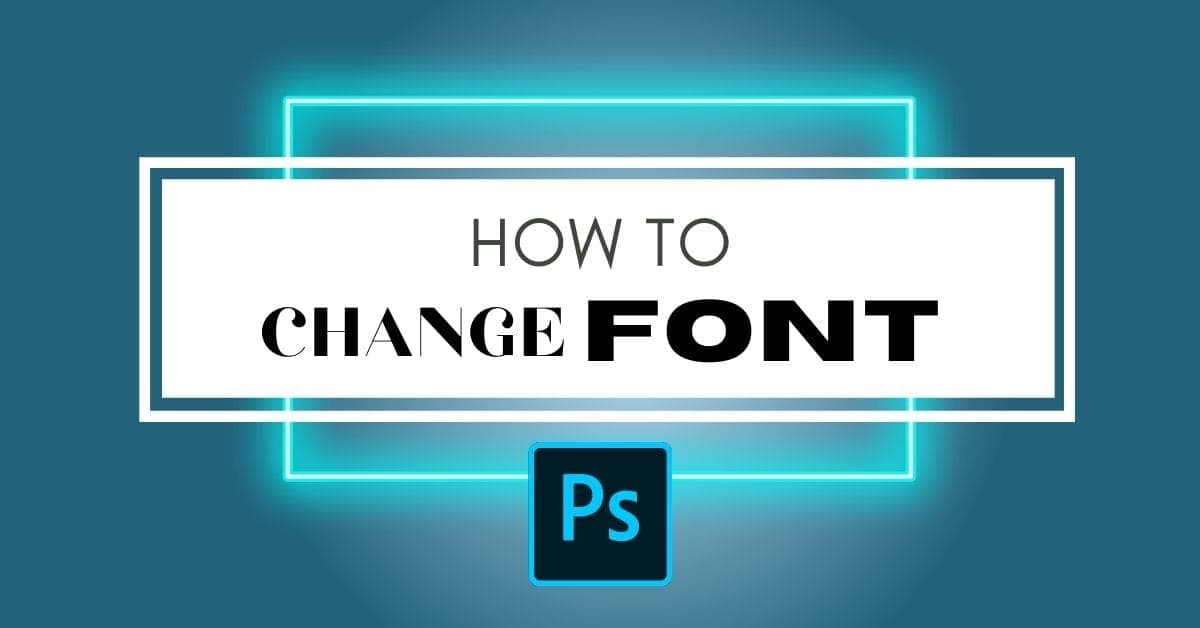 How To Change Font In Photoshop (Fastest Ways!) 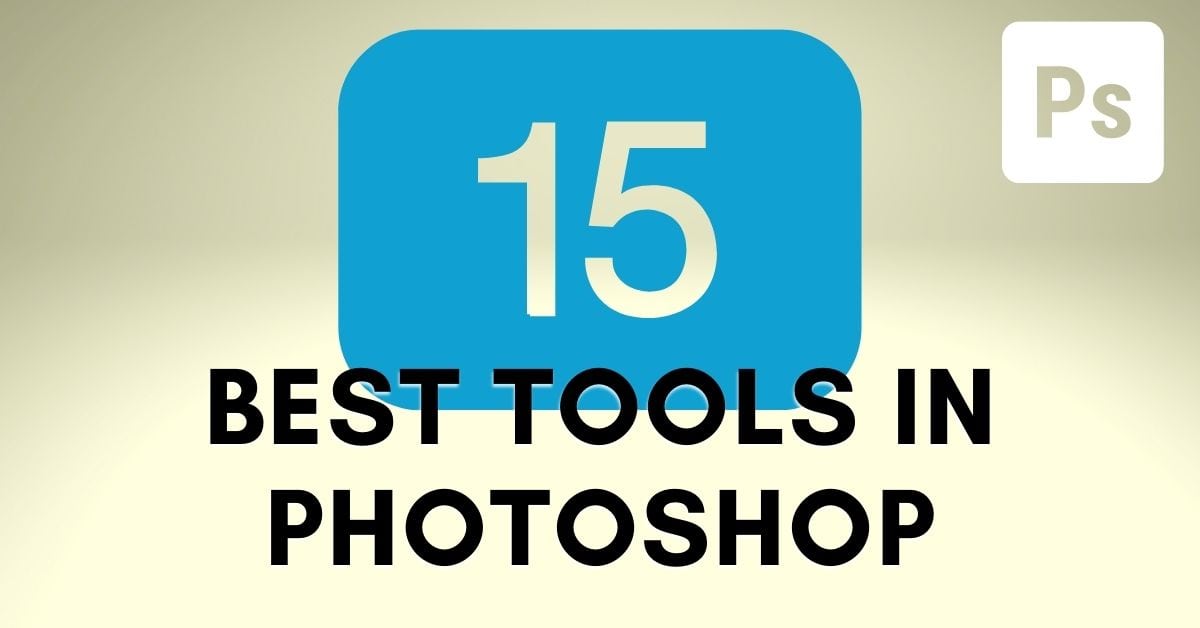 The 15 Best Photoshop Tools You Should Be Using 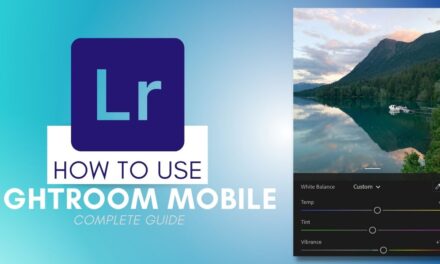 How To Use Lightroom Mobile (Complete Guide) 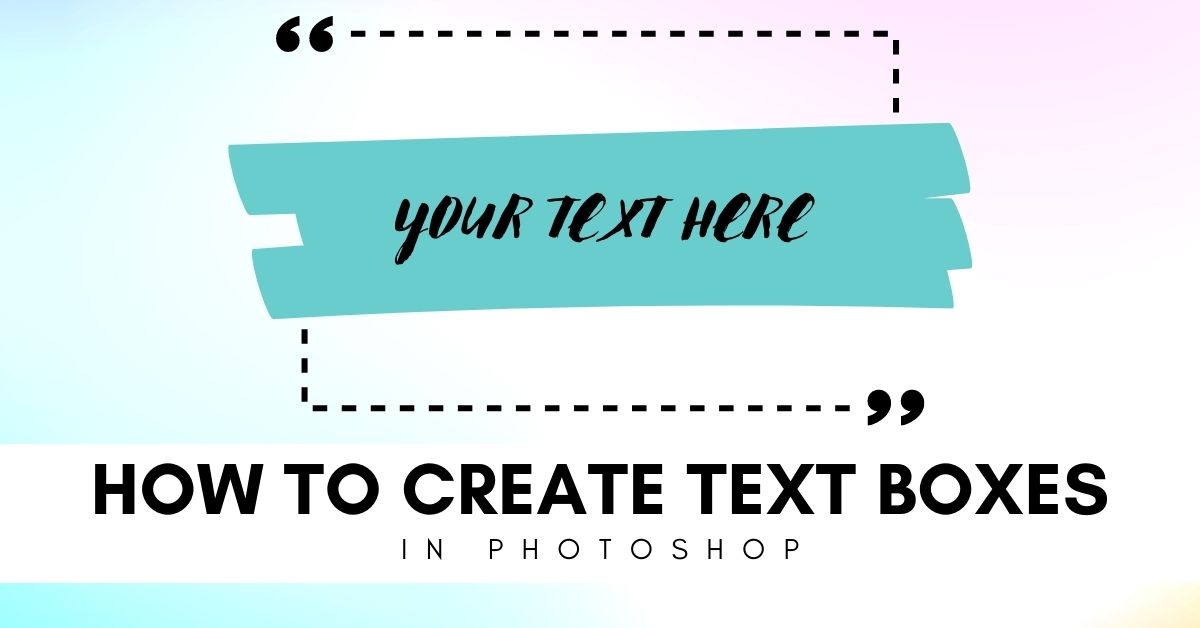 How To Create A Text Box In Photoshop (Complete Guide)